Home » THE JUNIOR CLASS COMING BACK TO QUEBEC

THE JUNIOR CLASS COMING BACK TO QUEBEC 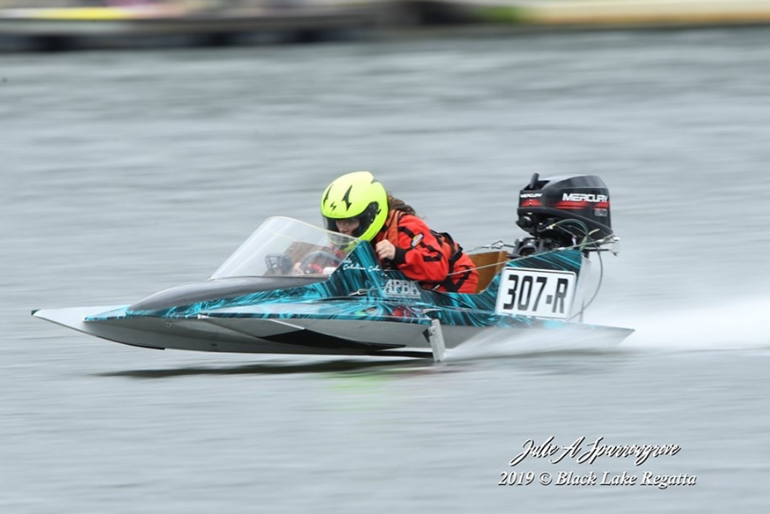 The Régates de Valleyfield organization is proud to announce the return of the Junior class in Quebec in 2023. It mainly aims to inspire and introduce the next generation of hydroplane drivers. This initiative to reintroduce the J class comes from Robert Abbott, in collaboration with Marc Théorêt, ex-driver and son of the late Robert Théorêt.

Children aged 9 to 16 years old will race aboard a light hydroplane made of wood and composite. These boats can reach speeds of up to 40 mph to allow young drivers to gain the necessary experience to access adult classes as early as their 16th birthday.

For over 40 years, this class has proven its efficiency within the American Power Boat Association (APBA) in the United Stated, as many renown drivers, have made their first laps in it. We can think of Andrew Tate, Donny Allen, Grant Hearn, Dylan Runne, Stover Hire and Bill Seebold. Jonathan Abbott, now HRL Chief Referee, was the last Quebec driver to take part in the American class from 1998 to 2003.

“The Junior class allows the kids to truly experience the thrill of driving a hydroplane, explains Andrew Tate, driver of the GP-777 Steeler and H-300 Pennzoil. I can’t wait to hang out with the next generation in the pits in Valleyfield!”

Build your own boat

In order to participate in this class, drivers and their family are invited to get a boat kit designed by Black Sheep Racing. Participants will then have the opportunity to build their own boat, under the supervision of the J class team. A building workshop will be set up so that future teams can collaborate.

The kits will be sold via the Régates de Valleyfield organization at the approximate price of $3,000. The cost of the engine and safety equipment is not included. The organization will support the families who wish to embark on this adventure through different fundraising campaigns.

Presented at the Régates de Valleyfield

For the 2023 season, drivers of the J class will be competing for the Hydroplane Racing League (HRL) solely on the Robert Théorêt racecourse at the Régates de Valleyfield. The young racers will also be allowed to enter the races hosted by the APBA and the Canadian Boating Federation (CBF).

“The return of the Junior class in Quebec is long awaited by numerous drivers, who wish to share their passion with their own children, mentions Robert Abbott. In addition to providing drivers with unforgettable memories, it is a bonus for the fans, who will get to see the future of hydroplane racing.”

For those who wish to see the boat, it will be displayed in the pits at the Régates de Valleyfield on July 15, 16 and 17.

For more information, interested parties can contact Robert Abbott by email at bob.abbott@sympatico.ca or by phone at 514-795-0584. 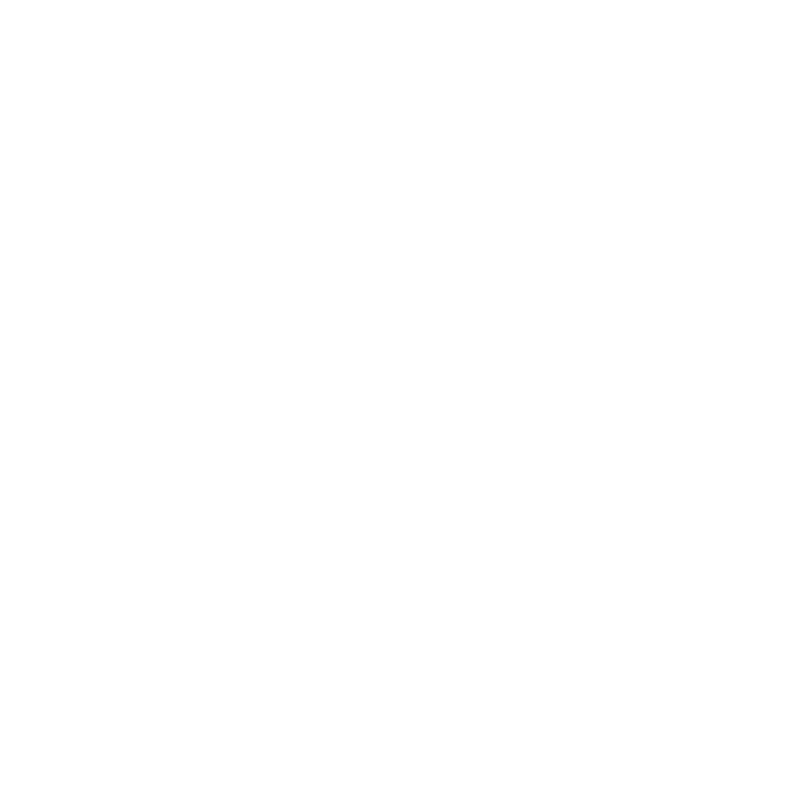 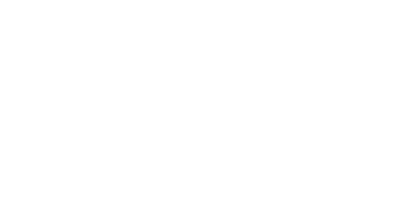 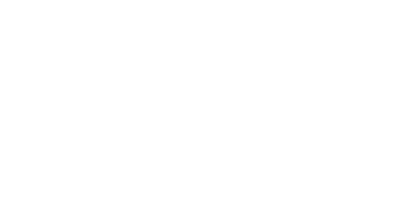 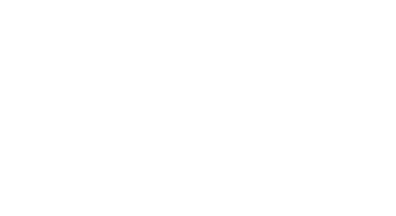 We use cookies to ensure you have the best experience on our website. If you continue to use this site, we will assume that you are happy with it.OK